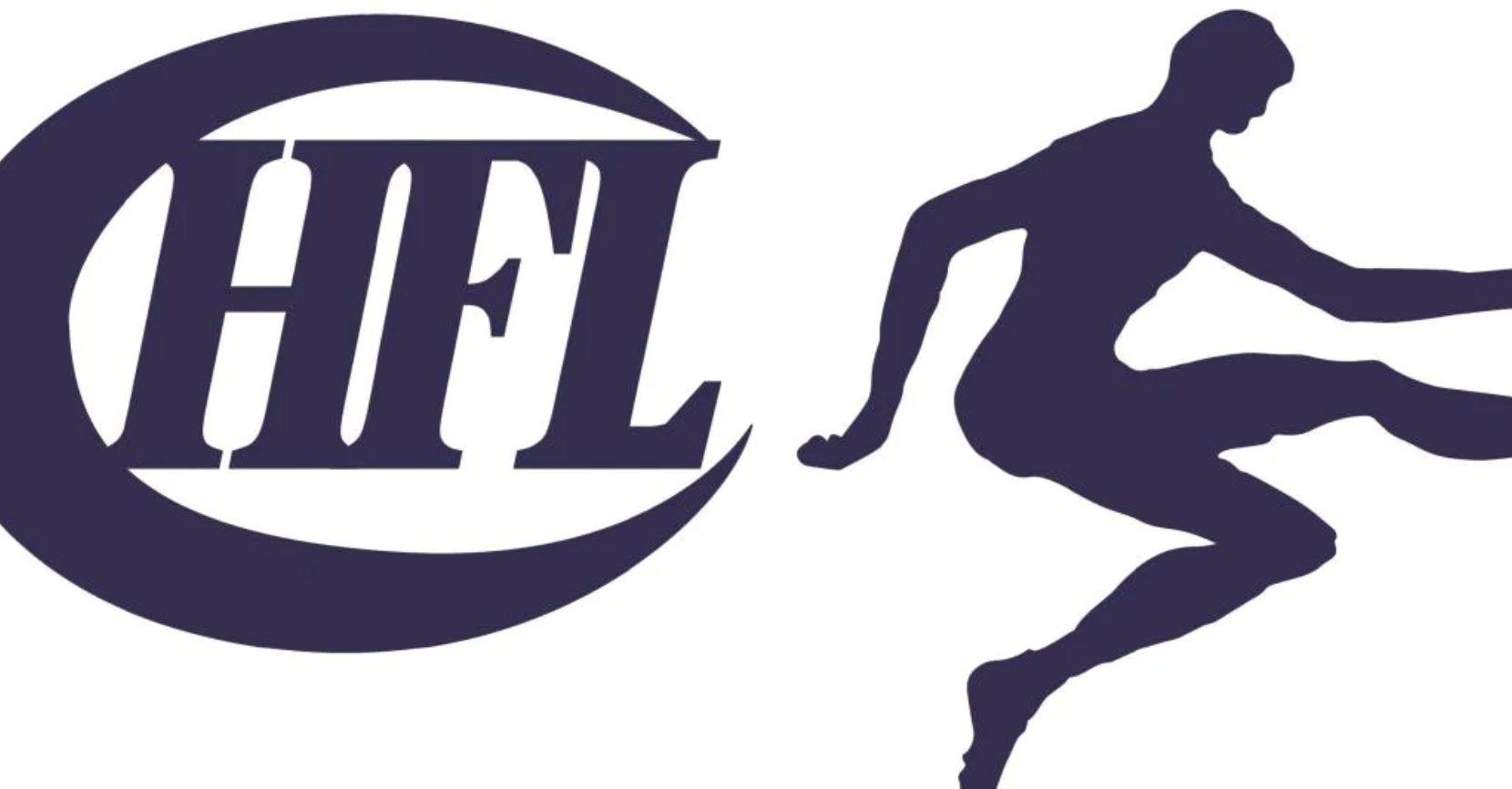 The Central Highlands Board of Management has announced that by club vote only five senior teams were willing to commit to participating, the senior and reserves grades in 2020, and therefore the season will not be going ahead.

This comes after a long few months of surrounding leagues cancelling their seasons and lengthy discussions with CHFL clubs to determine the best decision for the league and participating clubs.

The surge in new COVID-19 cases and various protocols have impacted the decision to cancel. That rise in new cases has continued in Victoria and is difficult to see when we will see an easing in the restrictions throughout the State.

It is certainly a disappointment for the league itself and participating clubs, as the 2020 season was building nicely throughout the pre season months. But there is no doubt the health and safety of players, members, volunteers and parents comes first with many social distancing requirements and hygiene concerns.

Announced that a junior competition is viable after good support from clubs who have confirmed their ability to field teams through all three junior grades.

The board is still working on dates for a fixture, which will be formulated over the weekend and announced shortly.